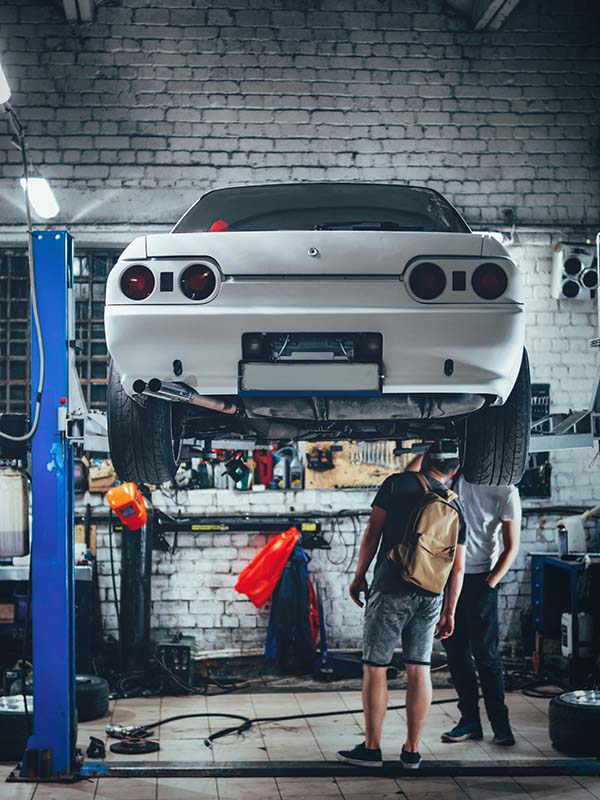 JDM cars are Japanese domestic cars. This means that JDM cars are vehicles that are designed for both Japanese buyers, Japanese regulations and are typically only sold in Japan. JDM cars can be imported from Japan and have to bypass different import laws to get to you in North America. Many different car enthusiasts enjoy JDM cars for their design, driving feel, modularity, and its rarity in Canada and elsewhere. Even though they are designed for the Japanese market, there is a growing demand for these types of vehicles all across the world. Popular car makers that make JDM cars are: Toyota, Mazda, Nissan, Suzuki, Lexus, Honda, Subaru, and more. Even though these brands have models dedicated to the North American market, they have unique models that are sold only in Japan. The difference between JDM and J-Spec cars is that Japanese car manufacturers make J-Spec cars designed for international markets while JDM are designed for just the Japanese market. So a typical Japanese car from a regular dealership is not a JDM car.

There are various reasons why it is difficult to import a JDM car. Emissions regulations, safety regulations, and other laws make it challenging to get one. However, it is still possible to import one. In Canada, a JDM vehicle that is fifteen years or older that meets the federal government's certain safety standards can be imported. This includes having DOT rated tires (the DOT serial number tells you how old your vehicle's tires are), having daytime running lights and/or non-JDM headlamp assemblies. These vehicles are highly regarded to be great vehicles to own. They are even popular in pop culture; JDM cars have even made an appearance in the Fast and Furious movies.

Many JDM cars are popular for their power and style. Since these vehicles are imported from Japan and have to navigate through Canadian import laws, these cars are a part of a niche market.

Whatever make and model of JDM vehicle you drive, we at ValleyPro Autohouse at Kelowna can take care of all things JDM repair and service needs. Our technicians are trained to work on JDM so you can have the peace of mind that your car is getting the best service in the area.

Your local auto repair shop for JDM cars in Kelowna, BC

Wherever your next trip may be, you want to make sure that your vehicle is free from any issues. At ValleyPro Autohouse, we carefully inspect your JDM vehicle to resolve its issues and follow the maintenance schedule, the way the manufacturer intended. Our knowledgeable technicians have the training and latest technology to provide you with quality service. Reasons You Should Do Business With Us

If you are in Kelowna or surrounding areas, don't hesitate to give us a call at 778-753-5339 or schedule an appointment online with us today!